Stock Photos
The full moon is the lunar phase when the Moon appears fully illuminated from Earth's perspective. This occurs when Earth is located between the Sun and the Moon (more exactly, when the ecliptic longitudes of the Sun and Moon differ by 180°). This means that the lunar hemisphere facing Earth – the near side – is completely sunlit and appears as a circular disk. The full moon occurs roughly once a month.

The time interval between a full moon and the next repetition of the same phase, a synodic month, averages about 29.53 days. Therefore, in those lunar calendars in which each month begins on the day of the new moon, the full moon falls on either the 14th or 15th day of the lunar month. Because a calendar month consists of a whole number of days, a month in a lunar calendar may be either 29 or 30 days long. 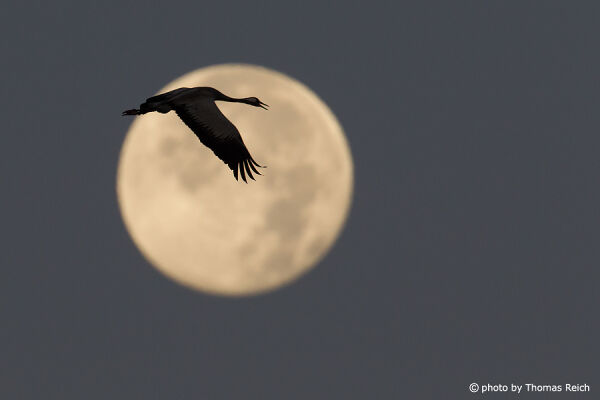 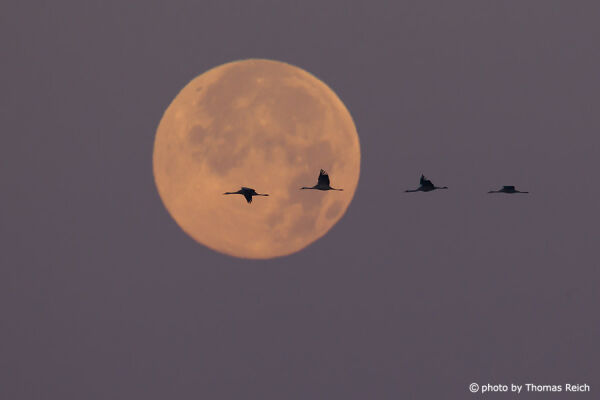 A full moon is often thought of as an event of a full night's duration, although its phase seen from Earth continuously waxes or wanes, and is full only at the instant when waxing ends and waning begins. For any given location, about half of these maximum full moons may be visible, while the other half occurs during the day, when the full moon is below the horizon.

Many almanacs list full moons not only by date, but also by their exact time, usually in Coordinated Universal Time (UTC). Typical monthly calendars that include lunar phases may be offset by one day when prepared for a different time zone.

The full moon is generally a suboptimal time for astronomical observation of the Moon because shadows vanish. It is a poor time for other observations because the bright sunlight reflected by the Moon, amplified by the opposition surge, then outshines many stars.

On 12 December 2008, the full moon was closer to the Earth than it had been at any time in the previous 15 years. This was referred to in popular media as a supermoon.[4]

On 19 March 2011, there was another full "supermoon", closer to the Earth than at any time in the previous 18 years.

On 14 November 2016, there was another full "supermoon"; this time it was closer to the Earth than at any time in the previous 68 years.

This text is based on the article Full moon from the free encyclopedia Wikipedia and is licensed under the Creative Commons CC-BY-SA 3.0 Unported (short version). A list of the authors is available on Wikipedia.