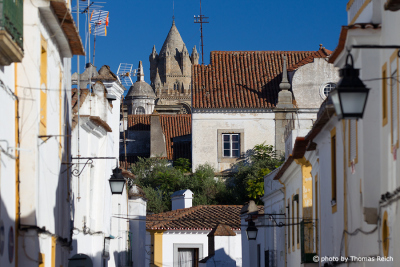 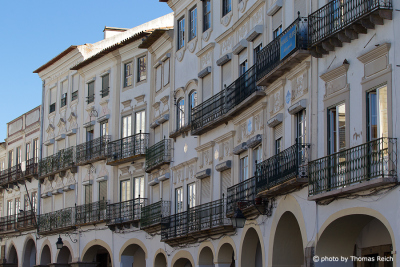 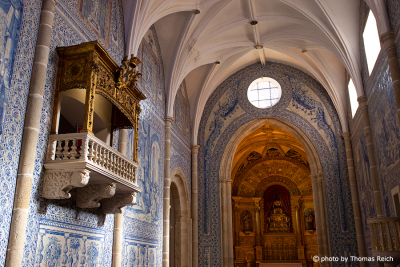 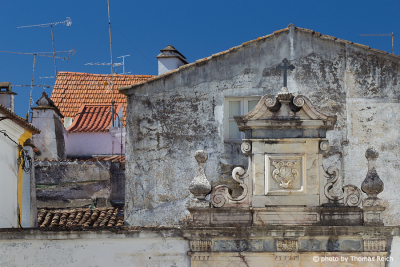 Due to its well-preserved old town centre, still partially enclosed by medieval walls, and many monuments dating from various historical periods, including a Roman Temple, Évora is a UNESCO World Heritage site. It is also a member of the Most Ancient European Towns Network.

Évora being inland leads it to being one of Portugal's hottest cities prone to strong heat waves. Even so, it is milder than areas farther inland across the Spanish border.

Évora is ranked number two in the Portuguese most livable cities survey of living conditions published yearly by Expresso. It was ranked first in a study concerning competitiveness of the 18 Portuguese district capitals, according to a 2006 study made by University of Minho economic researchers.

This text is based on the article Évora from the free encyclopedia Wikipedia and is licensed under the Creative Commons CC-BY-SA 3.0 Unported (short version). A list of the authors is available on Wikipedia.