Stock Photos
The North Sea is a sea of the Atlantic Ocean located between Great Britain (England and Scotland), Denmark, Norway, Germany, the Netherlands, Belgium and France. An epeiric (or "shelf") sea on the European continental shelf, it connects to the ocean through the English Channel in the south and the Norwegian Sea in the north. It is more than 970 kilometres (600 mi) long and 580 kilometres (360 mi) wide, with an area of 570,000 square kilometres (220,000 sq mi). 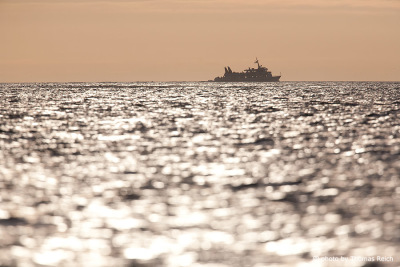 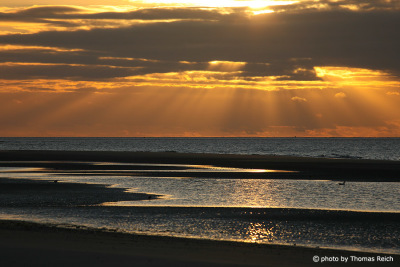 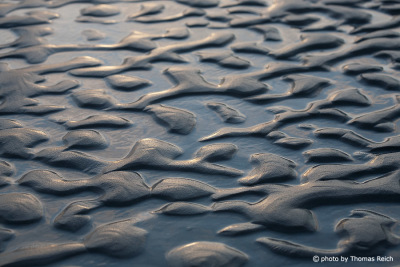 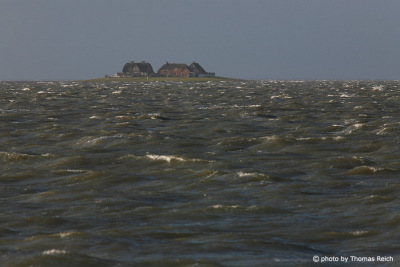 The North Sea has long been the site of important European shipping lanes as well as a major fishery. The coast is a popular destination for recreation and tourism in bordering countries, and more recently the sea has developed into a rich source of energy resources, including fossil fuels, wind, and early efforts in wave power.

Historically, the North Sea has featured prominently in geopolitical and military affairs, particularly in Northern Europe. It was also important globally through the power northern Europeans projected worldwide during much of the Middle Ages and into the modern era. The North Sea was the centre of the Vikings' rise. Subsequently, the Hanseatic League, the Dutch Republic, and the British each sought to gain command the North Sea and thus access to the world's markets and resources. As Germany's only outlet to the ocean, the North Sea continued to be strategically important through both World Wars.

The coast of the North Sea presents a diversity of geological and geographical features. In the north, deep fjords and sheer cliffs mark the Norwegian and Scottish coastlines, whereas in the south, the coast consists primarily of sandy beaches and wide mudflats. Due to the dense population, heavy industrialization, and intense use of the sea and area surrounding it, there have been various environmental issues affecting the sea's ecosystems. Adverse environmental issues – commonly including overfishing, industrial and agricultural runoff, dredging, and dumping, among others – have led to a number of efforts to prevent degradation of the sea while still making use of its economic potential.
The North Sea is bounded by the Orkney Islands and east coast of Great Britain to the west and the northern and central European mainland to the east and south, including Norway, Denmark, Germany, the Netherlands, Belgium, and France. In the southwest, beyond the Straits of Dover, the North Sea becomes the English Channel connecting to the Atlantic Ocean. In the east, it connects to the Baltic Sea via the Skagerrak and Kattegat, narrow straits that separate Denmark from Norway and Sweden respectively. In the north it is bordered by the Shetland Islands, and connects with the Norwegian Sea, which is a marginal sea in the Arctic Ocean.

This text is based on the article North Sea from the free encyclopedia Wikipedia and is licensed under the Creative Commons CC-BY-SA 3.0 Unported (short version). A list of the authors is available on Wikipedia.