Stock Photos
France, officially the French Republic (French: République française), is a country, primarily located in Western Europe, consisting of metropolitan France and several overseas regions and territories.[XIII] The metropolitan area of France extends from the Rhine to the Atlantic Ocean and from the Mediterranean Sea to the English Channel and the North Sea. It borders Belgium, Luxembourg and Germany to the northeast, Switzerland, Monaco and Italy to the east and Andorra and Spain to the south. The overseas territories include French Guiana in South America and several islands in the Atlantic, Pacific and Indian Oceans. The country's 18 integral regions (five of which are situated overseas) span a combined area of 643,801 km2 (248,573 sq mi) and a total population of 67.07 million (as of June 2020). France is a unitary semi-presidential republic with its capital in Paris, the country's largest city and main cultural and commercial centre. Other major urban areas include Lyon, Marseille, Toulouse, Bordeaux, Lille and Nice. France, including its overseas territories, has the most time zones of any country, with a total of 12. 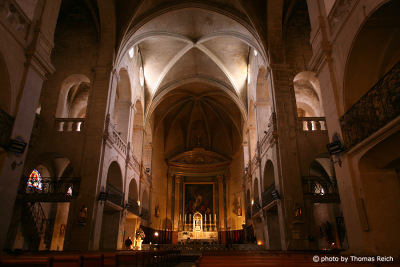 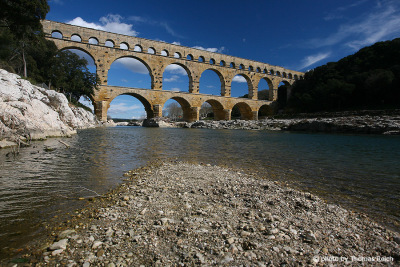 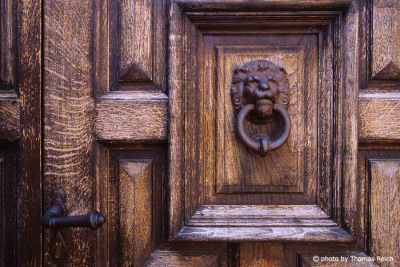 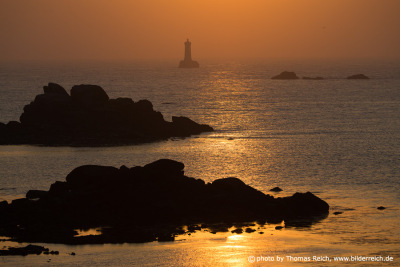 The vast majority of France's territory and population is situated in Western Europe and is called Metropolitan France, to distinguish it from the country's various overseas polities. It is bordered by the North Sea in the north, the English Channel in the northwest, the Atlantic Ocean in the west and the Mediterranean sea in the southeast. Its land borders consist of Belgium and Luxembourg in the northeast, Germany and Switzerland in the east, Italy and Monaco in the southeast, and Andorra and Spain in the south and southwest. With the exception of the northeast, most of France's land borders are roughly delineated by natural boundaries and geographic features: to the south and southeast, the Pyrenees and the Alps and the Jura, respectively, and to the east, the Rhine river. Due to its shape, France is often referred to as l'Hexagone ("The Hexagon"). Metropolitan France includes various coastal islands, of which the largest is Corsica. Metropolitan France is situated mostly between latitudes 41° and 51° N, and longitudes 6° W and 10° E, on the western edge of Europe, and thus lies within the northern temperate zone. Its continental part covers about 1000 km from north to south and from east to west.

This text is based on the article France from the free encyclopedia Wikipedia and is licensed under the Creative Commons CC-BY-SA 3.0 Unported (short version). A list of the authors is available on Wikipedia.