Stock Photos
Sunset, also known as sundown, is the daily disappearance of the Sun below the horizon due to Earth's rotation. As viewed from everywhere on Earth (except the North and South poles), the equinox Sun sets due west at the moment of both the Spring and Autumn equinox. As viewed from the Northern Hemisphere, the sun sets to the northwest (or not at all) in the Northern hemisphere's spring and summer, and to the southwest in the autumn and winter; these seasons are reversed for the Southern Hemisphere.

The time of sunset is defined in astronomy as the moment when the upper limb of the Sun disappears below the horizon. Near the horizon, atmospheric refraction causes sunlight rays to be distorted to such an extent that geometrically the solar disk is already about one diameter below the horizon when a sunset is observed. 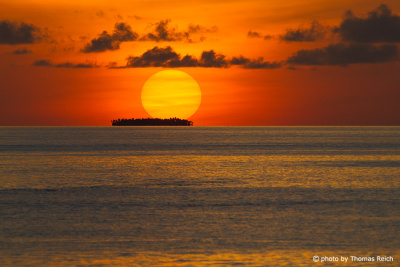 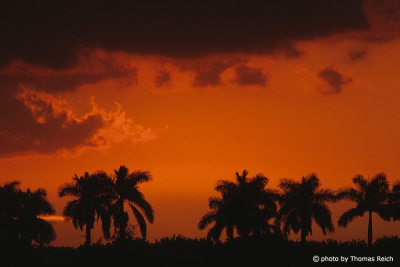 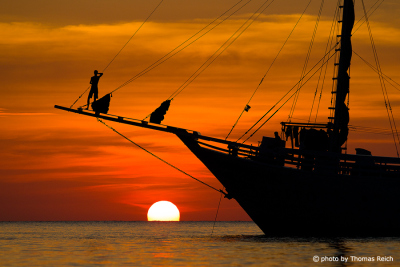 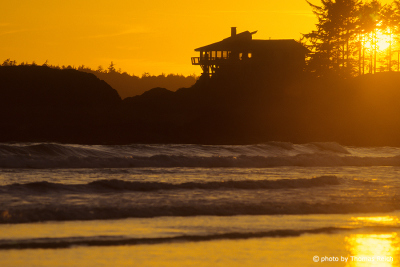 Locations further North than the Arctic Circle and further South than the Antarctic Circle experience no full sunset or sunrise on at least one day of the year, when the polar day or the polar night persists continuously for 24 hours.

This text is based on the article Sunset from the free encyclopedia Wikipedia and is licensed under the Creative Commons CC-BY-SA 3.0 Unported (short version). A list of the authors is available on Wikipedia.