Stock Photos
A rock is any naturally occurring solid mass or aggregate of minerals or mineraloid matter. It is categorized by the minerals included, its chemical composition and the way in which it is formed. Rocks are usually grouped into three main groups: igneous rocks, sedimentary rocks and metamorphic rocks. Rocks form the Earth's outer solid layer, the crust, and most of its interior, except for the liquid outer core and pockets of magma in the asthenosphere. 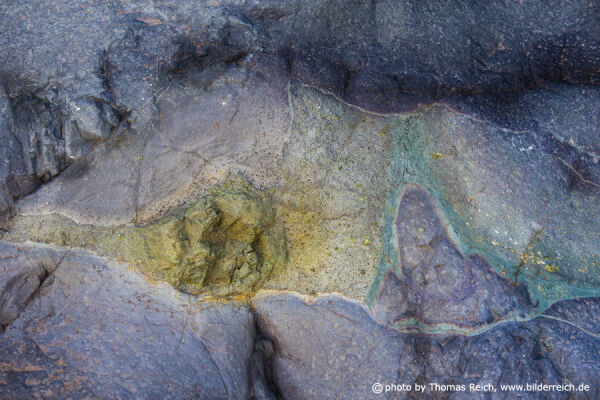 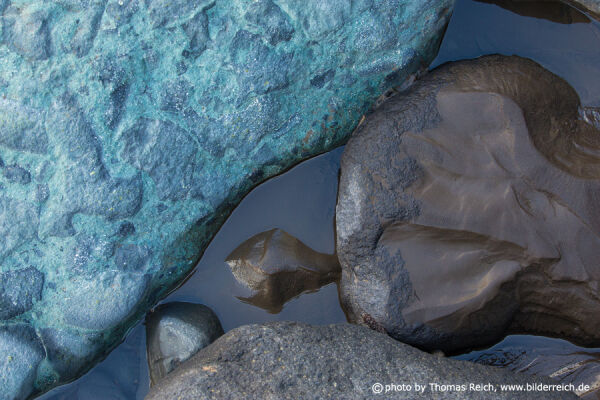 The scientific study of rocks is called petrology, which is an essential component of geology.

This text is based on the article Rock (geology) from the free encyclopedia Wikipedia and is licensed under the Creative Commons CC-BY-SA 3.0 Unported (short version). A list of the authors is available on Wikipedia.