Stock Photos
Myanmar or Burma, officially the Republic of the Union of Myanmar, is a country in Southeast Asia. Myanmar is bordered by Bangladesh and India to its northwest, China to its northeast, Laos and Thailand to its east and southeast, and the Andaman Sea and the Bay of Bengal to its south and southwest. Myanmar is the largest country in Mainland Southeast Asia and the 10th largest in Asia by area. As of 2017, the population was about 54 million. Its capital city is Naypyidaw, and its largest city is Yangon (Rangoon). 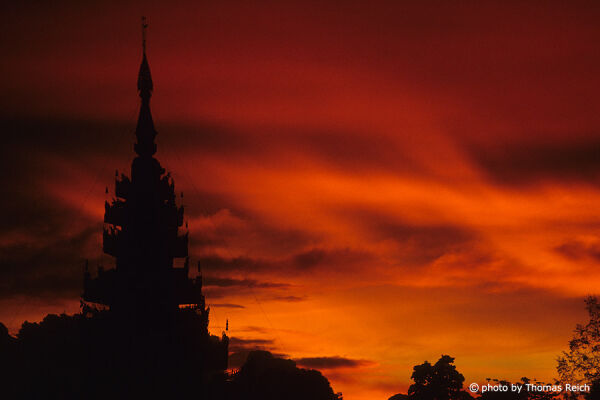 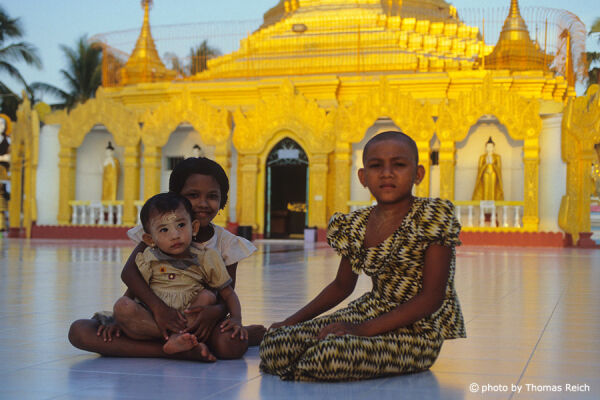 Myanmar has a total area of 678,500 square kilometres (262,000 sq mi). It lies between latitudes 9° and 29°N, and longitudes 92° and 102°E. Myanmar is bordered in the northwest by the Chittagong Division of Bangladesh and the Mizoram, Manipur, Nagaland and Arunachal Pradesh states of India. Its north and northeast border is with the Tibet Autonomous Region and Yunnan for a Sino-Myanmar border total of 2,185 km (1,358 mi). It is bounded by Laos and Thailand to the southeast. Myanmar has 1,930 km (1,200 mi) of contiguous coastline along the Bay of Bengal and Andaman Sea to the southwest and the south, which forms one quarter of its total perimeter.

In the north, the Hengduan Mountains form the border with China. Hkakabo Razi, located in Kachin State, at an elevation of 5,881 metres (19,295 ft), is the highest point in Myanmar. Many mountain ranges, such as the Rakhine Yoma, the Bago Yoma, the Shan Hills and the Tenasserim Hills exist within Myanmar, all of which run north-to-south from the Himalayas. The mountain chains divide Myanmar's three river systems, which are the Irrawaddy, Salween (Thanlwin), and the Sittaung rivers. The Irrawaddy River, Myanmar's longest river at nearly 2,170 kilometres (1,348 mi), flows into the Gulf of Martaban. Fertile plains exist in the valleys between the mountain chains. The majority of Myanmar's population lives in the Irrawaddy valley, which is situated between the Rakhine Yoma and the Shan Plateau.

This text is based on the article Myanmar from the free encyclopedia Wikipedia and is licensed under the Creative Commons CC-BY-SA 3.0 Unported (short version). A list of the authors is available on Wikipedia.