Stock Photos
Austria, officially the Republic of Austria (German: Republik Österreich, is a landlocked East Alpine country in the southern part of Central Europe. It is composed of nine federated states (Bundesländer), one of which is Vienna, Austria's capital and its largest city. It is bordered by Germany to the northwest; the Czech Republic to the north; Slovakia to the northeast; Hungary to the east; Slovenia and Italy to the south; and Switzerland and Liechtenstein to the west. Austria occupies an area of 83,879 km2 (32,386 sq mi) and has a population of nearly 9 million people. While German is the country's official language, many Austrians communicate informally in a variety of Bavarian dialects. 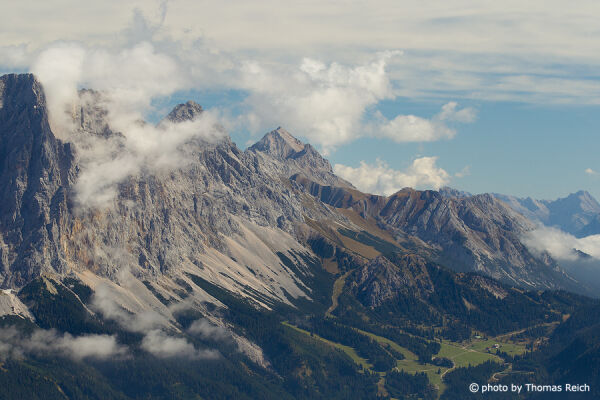 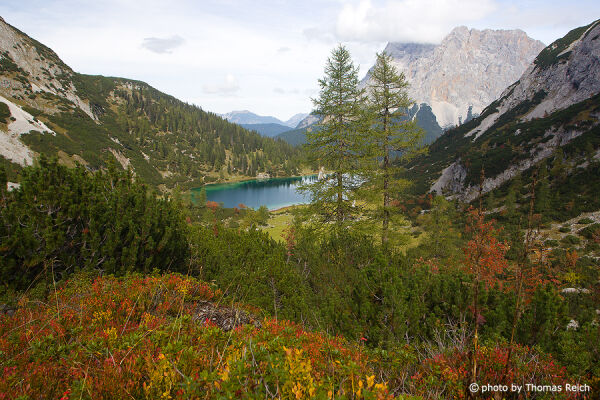 Austria is a largely mountainous country because of its location in the Alps. The Central Eastern Alps, Northern Limestone Alps and Southern Limestone Alps are all partly in Austria. Of the total area of Austria (84,000 km2 or 32,433 sq mi), only about a quarter can be considered low lying, and only 32% of the country is below 500 metres (1,640 ft). The Alps of western Austria give way somewhat into low lands and plains in the eastern part of the country.

It can be divided into five areas, the biggest being the Eastern Alps, which constitute 62% of the nation's total area. The Austrian foothills at the base of the Alps and the Carpathians account for around 12% and the foothills in the east and areas surrounding the periphery of the Pannoni low country amount to about 12% of the total landmass. The second greater mountain area (much lower than the Alps) is situated in the north. Known as the Austrian granite plateau, it is located in the central area of the Bohemian Mass and accounts for 10% of Austria. The Austrian portion of the Vienna basin makes up the remaining 4%.

This text is based on the article Austria from the free encyclopedia Wikipedia and is licensed under the Creative Commons CC-BY-SA 3.0 Unported (short version). A list of the authors is available on Wikipedia.