Stock Photos
Scilla is a genus of about 50 to 80 bulb-forming perennial herbs in the family Asparagaceae, subfamily Scilloideae, native to woodlands, subalpine meadows, and seashores throughout Europe, Africa and the Middle-East. A few species are also naturalized in Australia, New Zealand and North America. Their flowers are usually blue, but white, pink, and purple types are known; most flower in early spring, but a few are autumn-flowering. Several Scilla species are valued as ornamental garden plants. 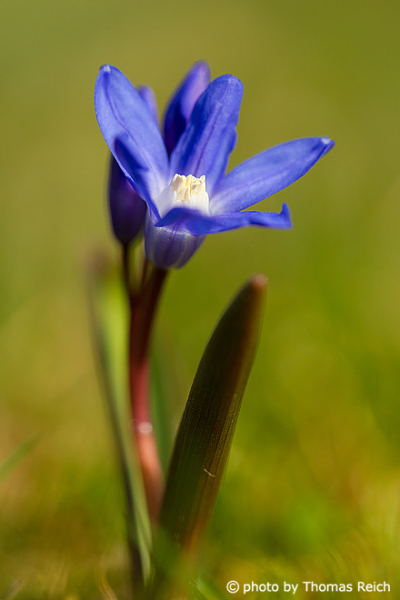 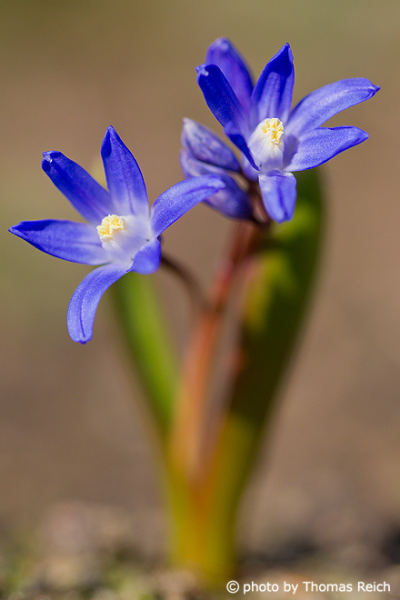 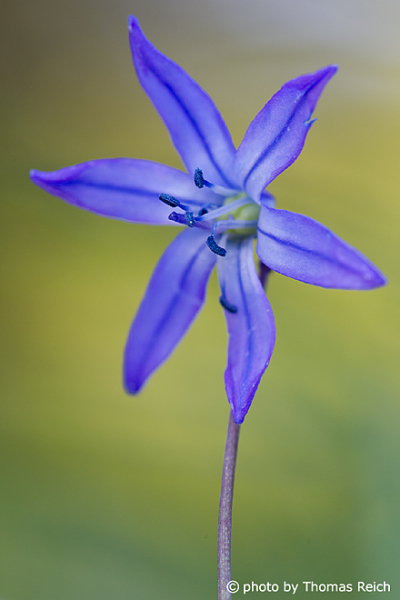 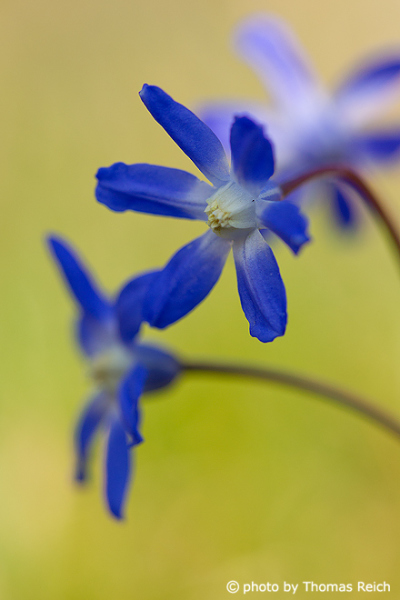 Scilla has most recently been classified as belonging to the family Asparagaceae, subfamily Scilloideae; the subfamily was formerly treated as a separate family, Hyacinthaceae. Prior to that it was placed in the tribe Hyacintheae of the family Liliaceae.

The precise number of Scilla species in the genus depends on which proposals to split the genus are accepted. Other proposals separate particularly the Eurasian species into a number of smaller genera such as Othocallis Salisb., e.g. Scilla siberica would become Othocallis siberica.

The common bluebell of British and European bluebell woods, still occasionally referred to by a former name, Scilla non-scripta, is now known as Hyacinthoides non-scripta. Several African species previously classified in Scilla have been removed to the genus Ledebouria. The best known of these is the common houseplant still sometimes known as Scilla violacea but now properly Ledebouria socialis.

This text is based on the article Scilla from the free encyclopedia Wikipedia and is licensed under the Creative Commons CC-BY-SA 3.0 Unported (short version). A list of the authors is available on Wikipedia.