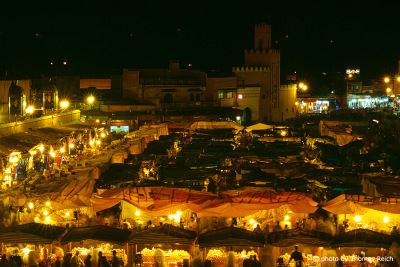 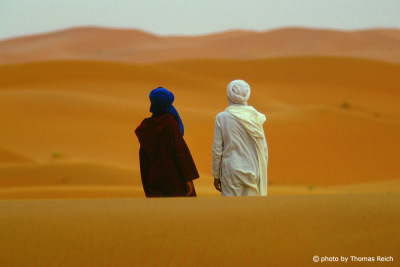 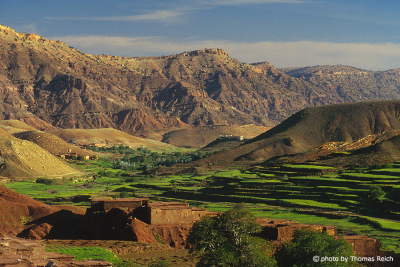 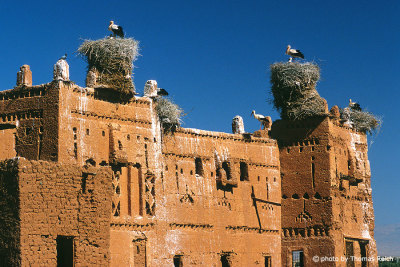 It overlooks the Mediterranean Sea to the north and the Atlantic Ocean to the west, with land borders with Algeria to the east and Western Sahara (status disputed) to the south. Morocco also claims the exclaves of Ceuta, Melilla and Peñón de Vélez de la Gomera, all of them under Spanish jurisdiction, as well as several small Spanish-controlled islands off its coast. The capital is Rabat and the largest city is Casablanca. Morocco spans an area of 710,850 km2 (274,460 sq mi) and has a population of over 36 million.

This text is based on the article Morocco from the free encyclopedia Wikipedia and is licensed under the Creative Commons CC-BY-SA 3.0 Unported (short version). A list of the authors is available on Wikipedia.